Extinction Rebellion Zagreb (XR Zagreb for short) is the Zagreb branch of the global mass climate movement whose aim is to raise awareness on the urgency of the climate crisis and to encourage political action for the protection of life on Earth. XR Zagreb aims to think globally and act locally, using activism and non-violent civil disobedience to show the power of grassroots, self-organised and horizontal movements. Through building a culture of regeneration within the movement, XR Zagreb is striving to be the change we wish to see in the world. 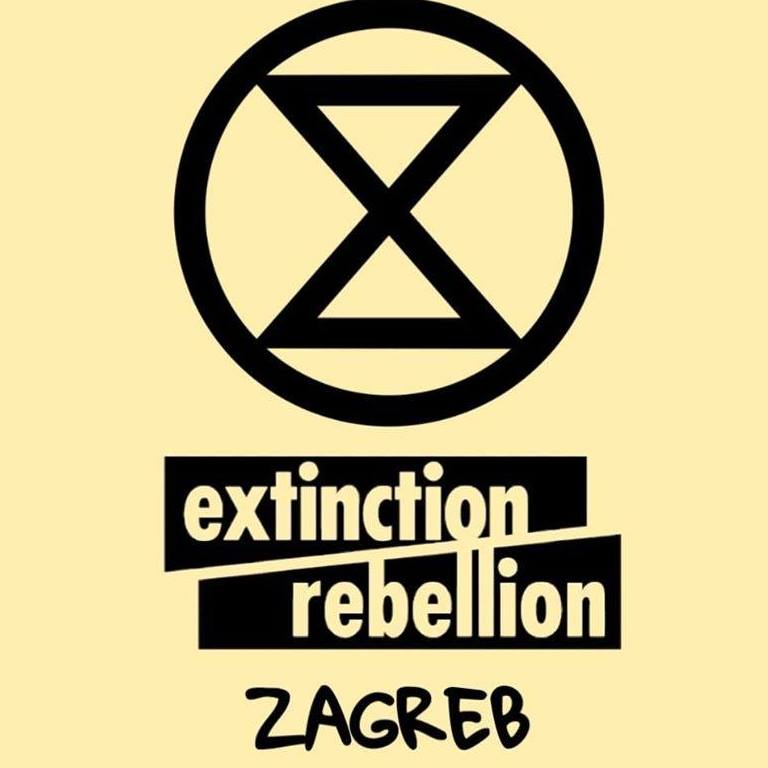