Ejisu is located in the North eastern part of Ashanti Region of Ghana. The town has a population of 45,000 out of 143, 726 total population of the entire Municipal (2010 Census). The town has only three community toilet facilities and as a result of long queues, open defaecation is very rampant. This is causing serious sanitation problems with increasing cases of malaria sicknesses. Children and women are normally the victims.

The Ghana Toilet Access Project is an innovative initiative by Millenium Development Institute (MDi Ghana) which provides decent toilet facility in underserved Ghanaian communities with the aim of making toilet accessible to major towns, central and peri-urban population whiles creation of jobs. Major locations for the project/toilets shall be market centers and lorry/bus terminals.

The project will install accessible and environmentally friendly community toilets. The toilets will be built using locally available materials and labour such as bamboo, block and pre-cast slaps, local artisans using locally available materials often requiring as little as 500ml of flushing water. When biodigester is to be used, the technology employed will be a treatment system separating effluent from fecal solid and turning it into safe water for agriculture or landscaping. The project will offer training to local technicians, hygiene and cheap toilet usage cost, with disability-friendly features. 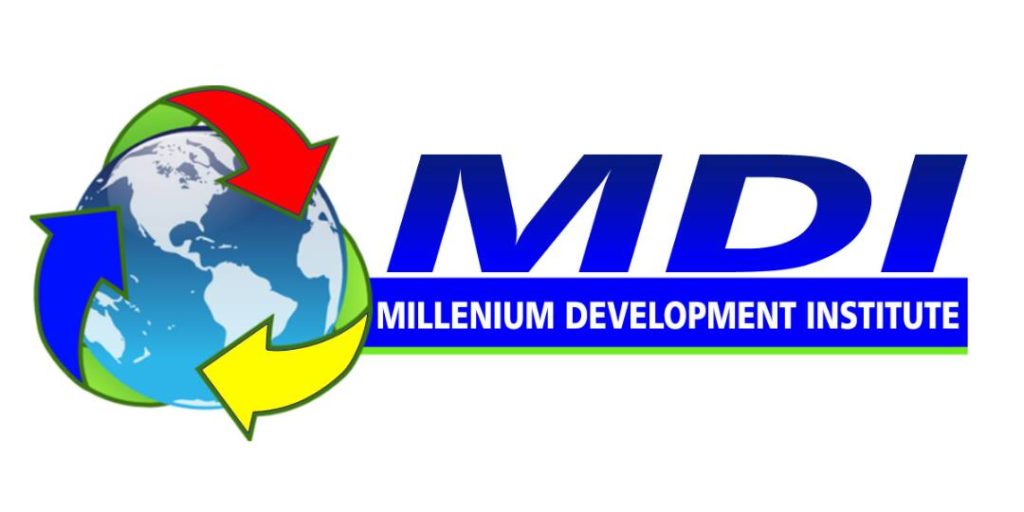