Who is born round, cannot become squared. – No.

Palermo is seen as the capital of a rather remote island, Sicily, in the outskirts of Europe. With sun and orange trees, but moreover as the hive of Mafia and organized crime, with increasing youth unemployment, home to the “lost generation”, facing overwhelming migrant crisis, failing institutions and a rise of nationalistic right-winged politics. This is the single story of Palermo.

We disagree. (apart from the sunny orange thing)

We see a vivid network of associations and initiatives for social impact from arts, over fablabs, to craft beer bars. We see a harbor of diverse cultures, people with all kinds of professional, geographical and personal backgrounds, from an Australian streetartist, over a farming churchman, to a fusion kitchen run by migrants. we see a lot of potential in what’s already here, this is fertile soil on which to plant the seed of transition. we want to start a discussion with anyone interested on the future of the city, a city on which individuals belong to their community and communities discuss and engage with their own futures. This aside than contributing to increase the participation in local community initiatives, will also be a great starting point to explore all the potentialities of achieving a more sustainable local development model though a hands-on and participative approach.

We see structures of possibilities, on which we want to dream, fantasize and act together. This is our story of Palermo. Palermo in Transition.

This group has been added to this site by the Italy Hub
Mandamento Palazzo Reale, I Circoscrizione, Palermo, Sizilien, Italien 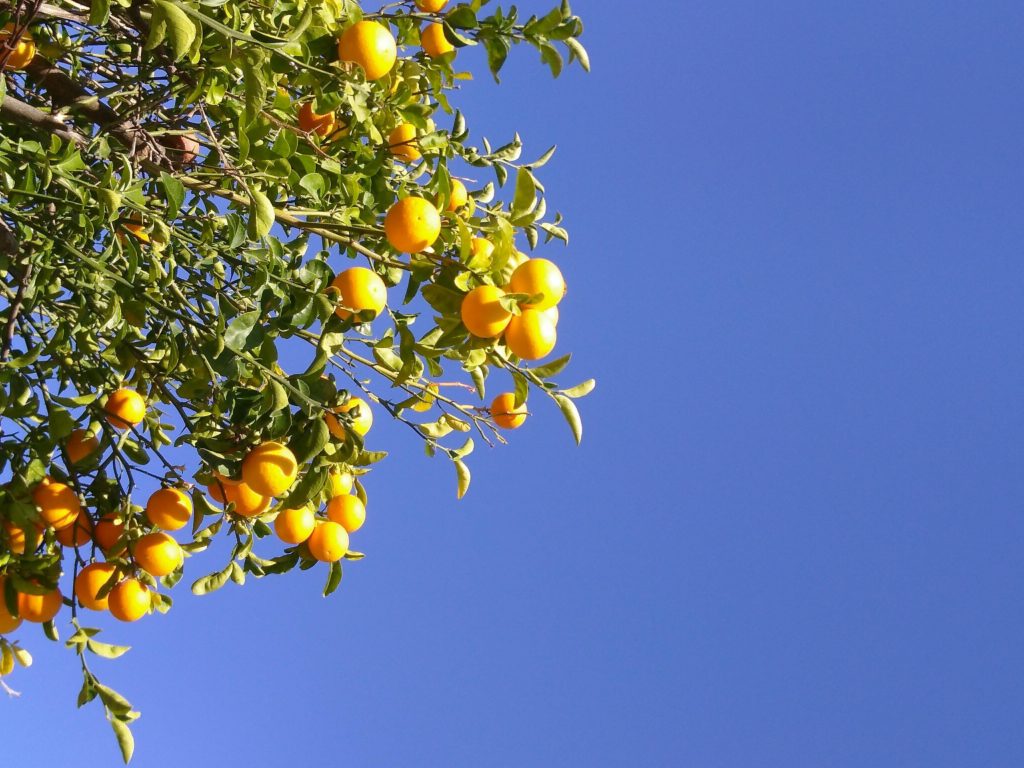